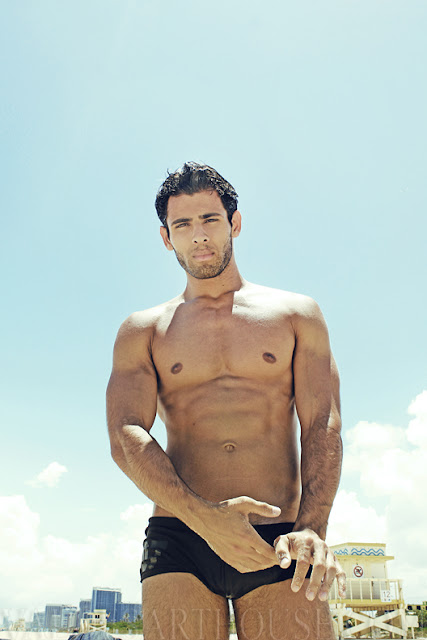 PABLO HERNANDEZ is a trained actor and commercial model of Spanish/Lebanese descent based in New York City. He is a rising star in the acting and commercial modeling industry. His travels have taken him from Miami to Los Angeles, New York City, the Netherlands to shoot for photographer Armando Branco, and Paris to shoot for the July/August 2012 cover of Sensitif magazine; to list a few. Pablo is the cover model and feature story for Spain’s April 2012 Revista Nois 15th anniversary issue and the February 2012 swimsuit issue of Instinct Magazine shot by Rick Day. His latest venture is the role of Reinaldo, a U.S. soldier, in the short Tribeca film ‘Tunnel Vision’ shooting in July 2012 in New York City. In L.A. he has already landed fashion events with Papi underwear and in Europe editorials ‘Boyz ‘n Tha Hood’ for French M Mensuel Magazine and “Pablo Bravado” in UK Kismet Magazine. Pablo’s unique, multiracial look has been seen throughout the world from his Reebok Reelite campaign to his latest book cover modeling for author Jeffrey Sharlach’s latest critically acclaimed novel “Running In Bed” (www.RunningInBed.com). He most recently shot a Diet Pepsi commercial featuring Modern Family’s Sofia Vergara and played “the nerd” in a KFC commercial for the Latin American market. He has been expanding his acting resume having worked on ABC’s ‘Charlie’s Angels‘, Fox’s ‘The Finder’, and featured roles in the new Starz Drama ‘Magic City’ and in the film ‘Step Up 4′. Whether acting in a tv commercial or film, or modeling for the cover of international magazines, Pablo is a diverse talent – a hit with fans everywhere who appreciate and acknowledge his talent, sex appeal, hard work, and mega-star potential. - Source Model Mayhem

You may visit his official site.  Link can be found at the end of the post. 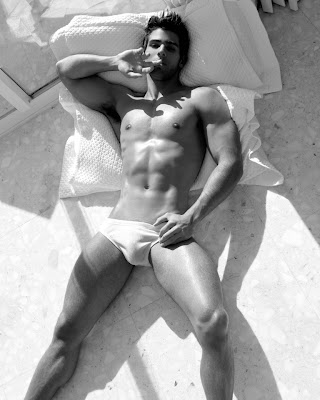 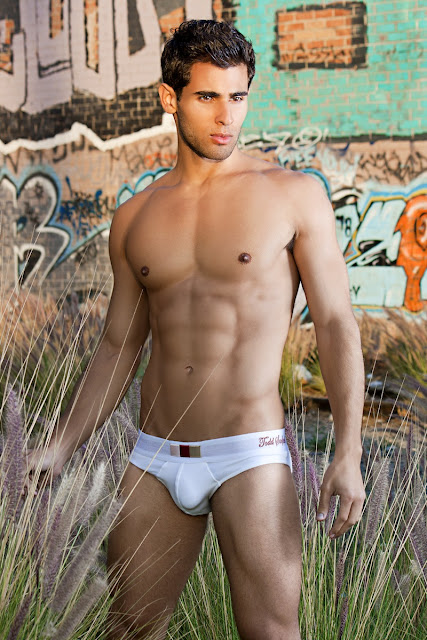 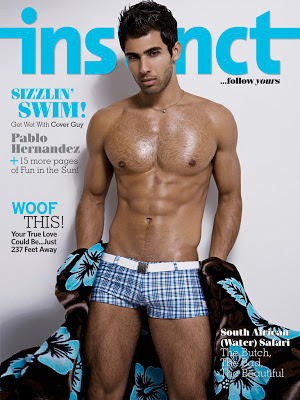 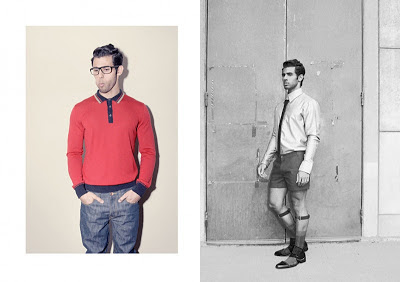 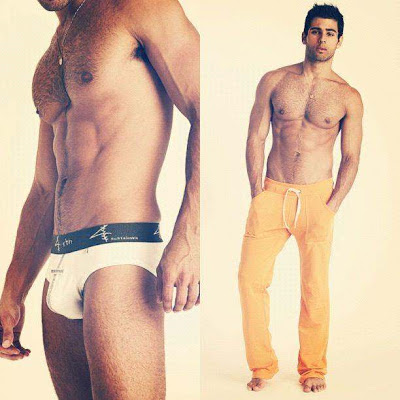 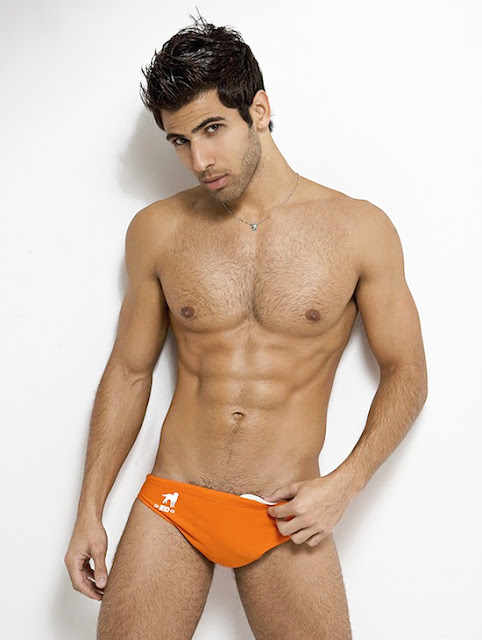 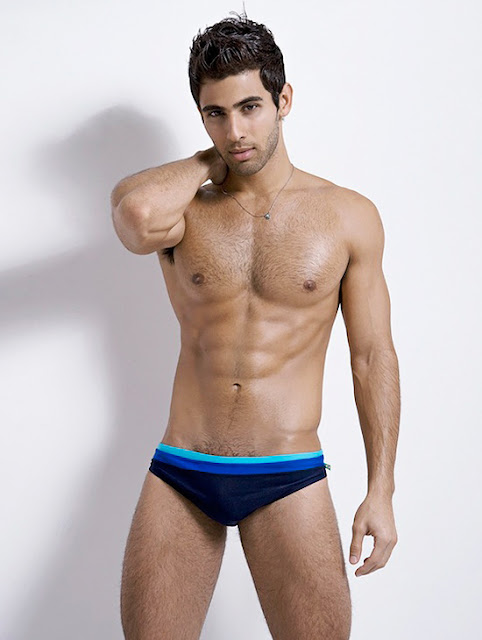 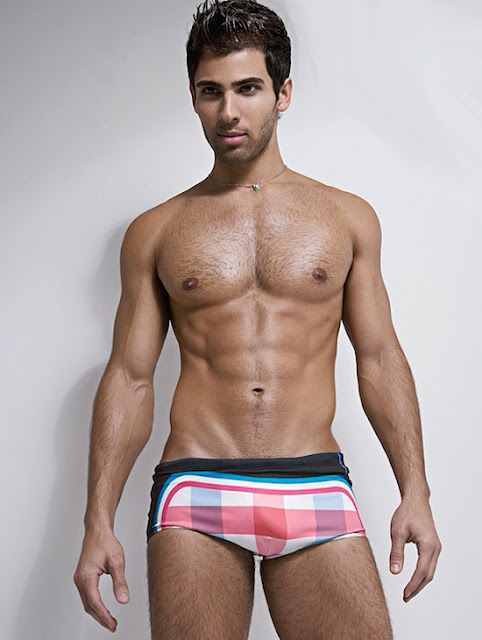 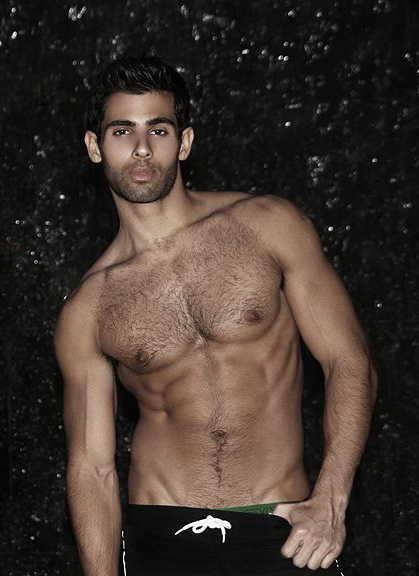 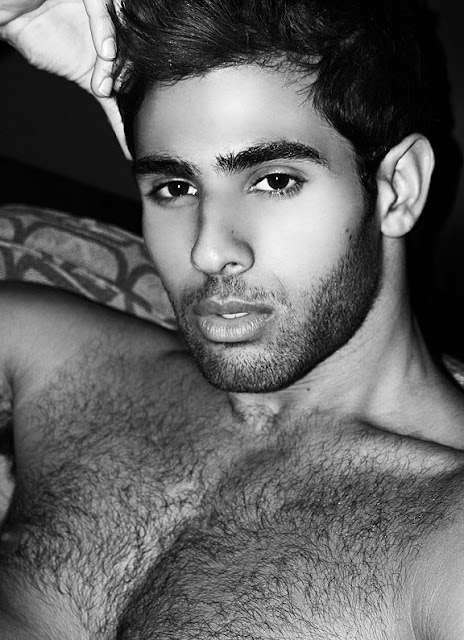 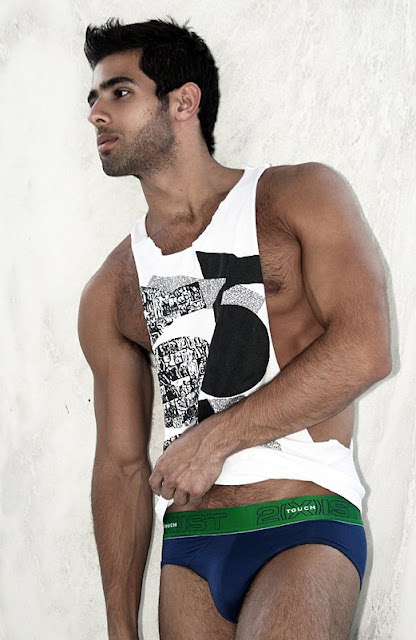 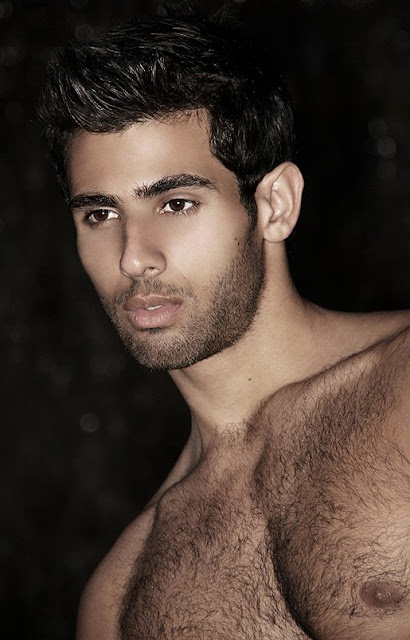 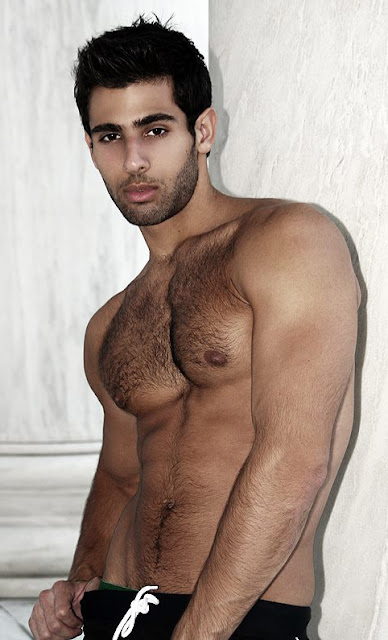 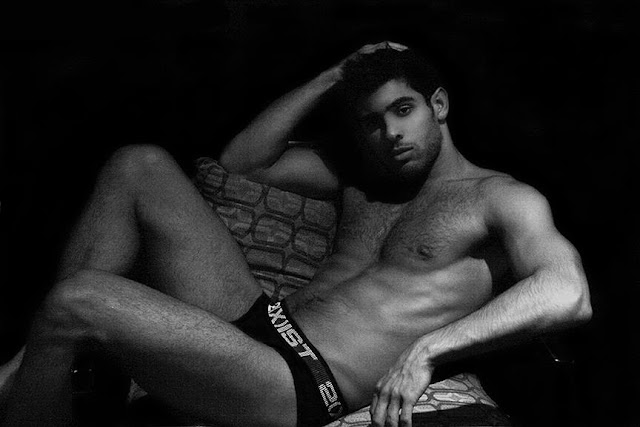 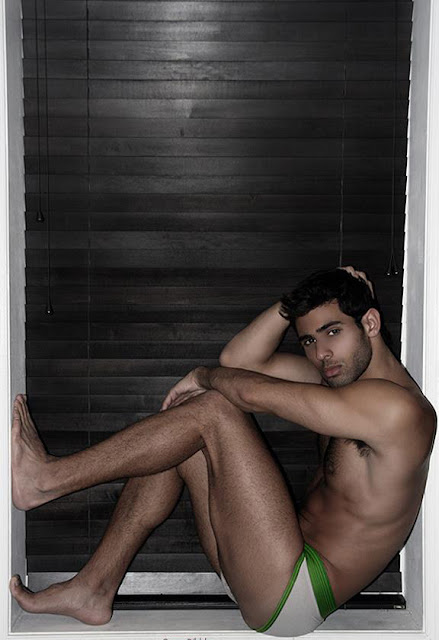 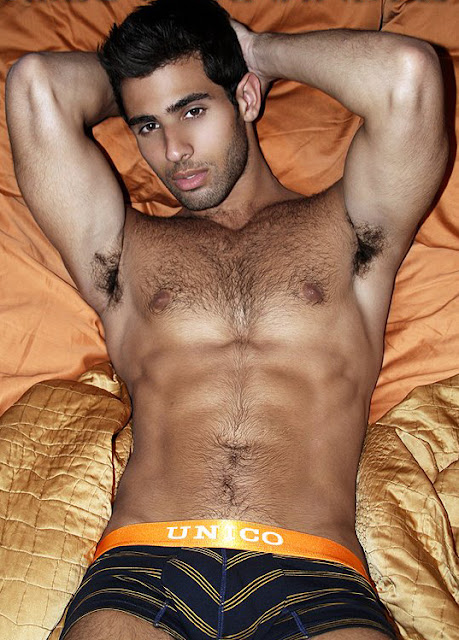 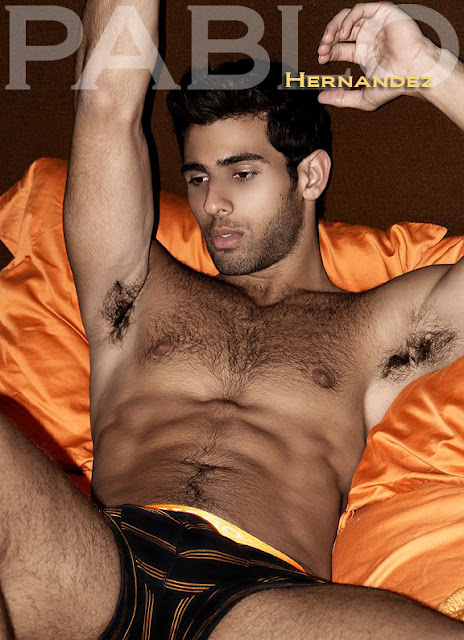 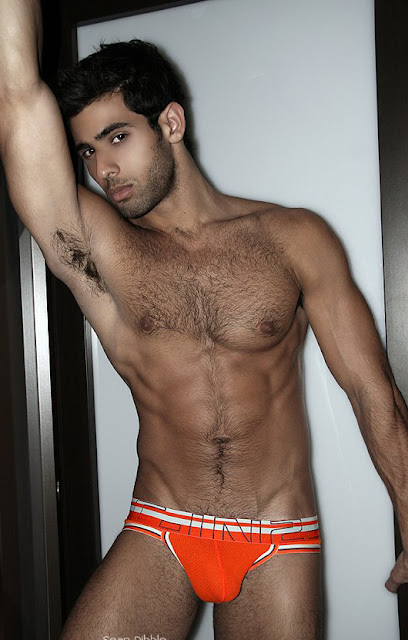 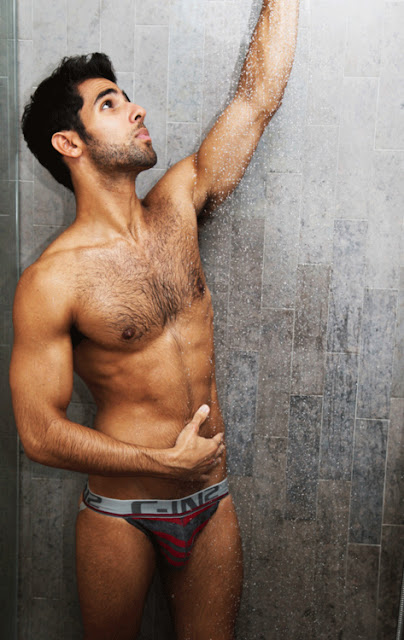