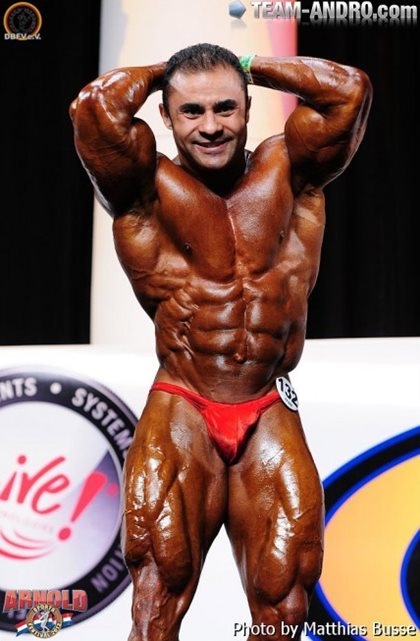 All the better to check out Alejandro's beefy butt. Mr. Universe (really!) Alejandro Vega packs a lot of muscIe - top and bottom. And, oh that bottom! Or should we say, 'glutes'? How about 'BUTT'?! Alejandro Vega's massive arms swell out of his musc1e t-shirt. On the front, the shirt says, "Pure Canadian Muscle". Now if Alejandro is the kind of muscular hunk waiting for us in Canada, we're going to have to rethink our winter trips to the tropical hot spots. Can you imagine snuggling up in those majestic arms during the long, cold Canadian winter? We sure can. But for now, we'll have to settle for watching this Latin lover relaxing in a long, hot shower. 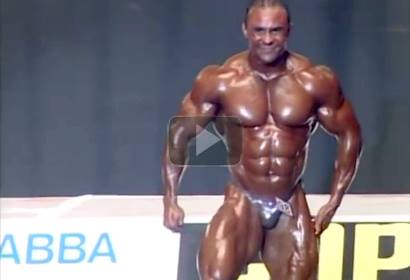 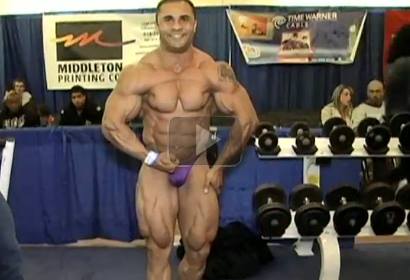 VIDEO from Huffington Post, He`s got the symmetry (great thighs, calves to match his powerful torso Like his sensible choice of miniscule posers Handsome, testosterone-oozing hypermasculine. 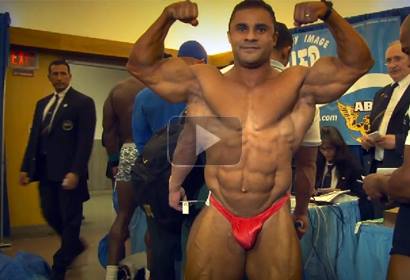 Footage of the 2013 Arnold Amateur Bodybuilding Class, watch the competitors hit a few poses during the check-in! 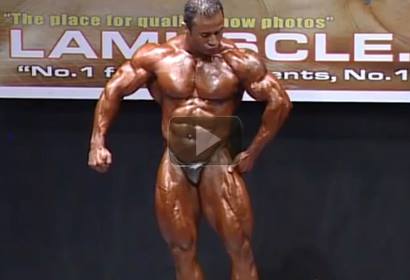 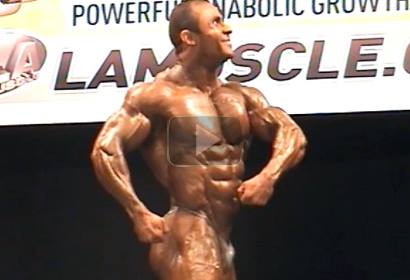