He Own's The Boy's Hole Now 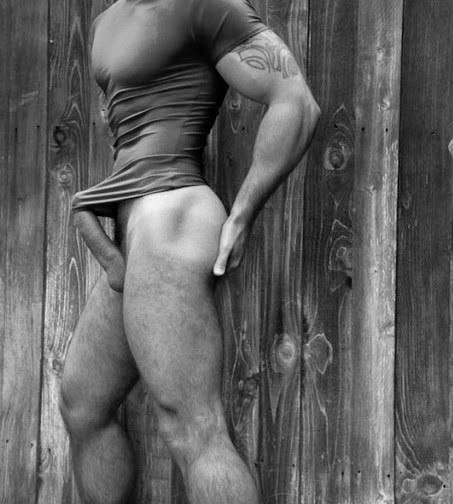 He tells the boy to bend over and spread his legs. The boy does. He spits on his hole and spreads his ass cheeks open. The boy moans. He puts his cockhead on the boy’s smooth hole and thrusts a little. The boys says quietly, “Do you have a condom?” He stops and thinks what to do. He does have condoms, in the cabinet under the sink. But he really doesn’t want to go get them right now. So he says, “No”—just to see what the boy will say. The boy says nothing. “Spread your ass open,” he tells the boy. The boy does as told. And in that moment he decides he’s going to do it.
Labels: The Boy's Hole
Newer Post Older Post Home