Anyone of you addicted to Twitter yet? Shhesshh! I am.

Posted by Unknown Posted on 12:00:00 PM
I joined Twitter way back when it first started. First, so I can promote my blog and post my entries directly on to Twitter. I didn't think that I will get any followers but lo and behold, I now can boast of 1152 followers. Yay!

I didn't think that I was going to be addicted to it as well. I was not really active on Twitter but being a celebrity blogger that I am, I needed to be updated in anything and everything that's going on in Hollywood so that my blog is almost real-time when things occur. 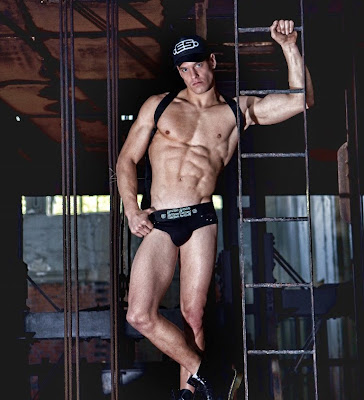 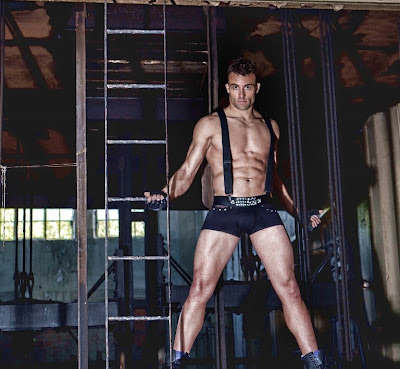 Recently, I became very active on Twitter because I found it fun to interact with my followers. I never really knew how to interact with them before until some of my followers started contacting me. The iPhone Twitter App is amazing and I can actually see who mentions me and if they have a message for me, I get notified. 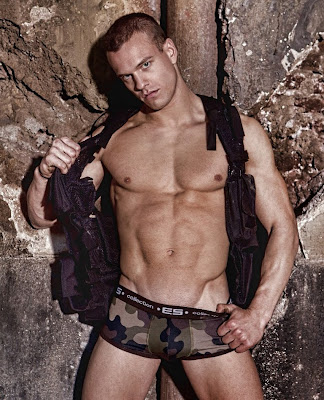 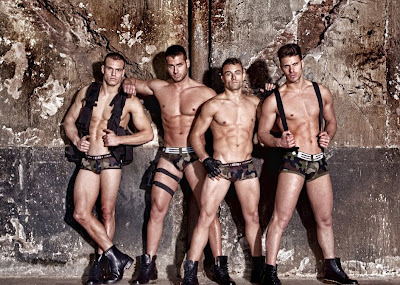 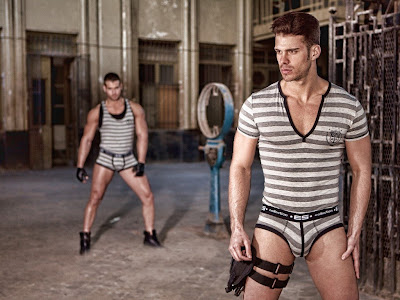 I would like to give a big shoutout to my friends on Twitter like @iamchrisgun, @iamsajuy, @rarbrg and @suzukirick28. I interact with them mostly in the morning and at night since we all live in different time zones.

I recently followed @coasterboyjosh who is a producer of Elvis Duran in the morning radio show from New York city and he posted a photo of his abs to get followers. He's really cute but he's straight. Ehhemmmm! 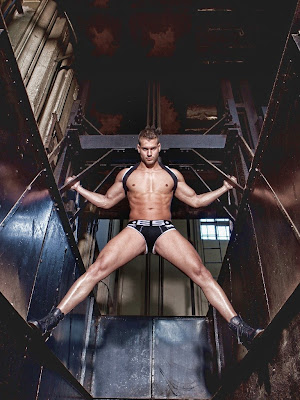 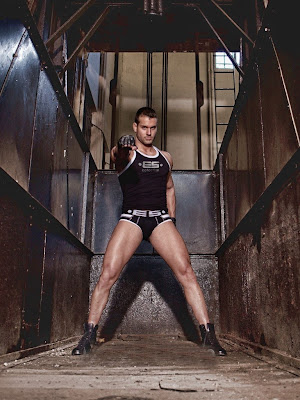 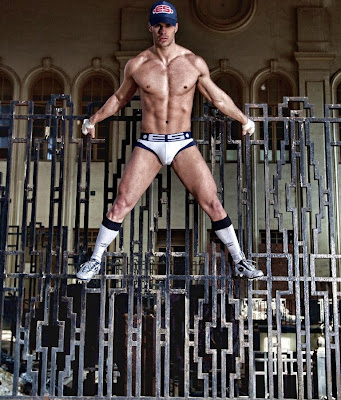 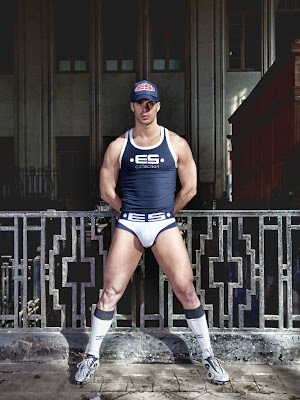 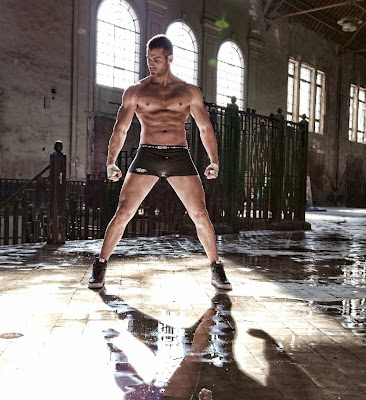 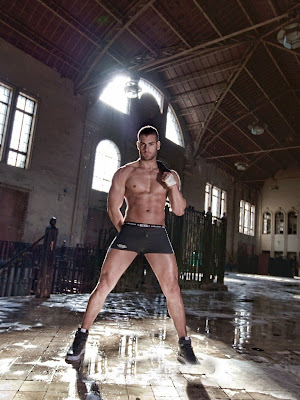 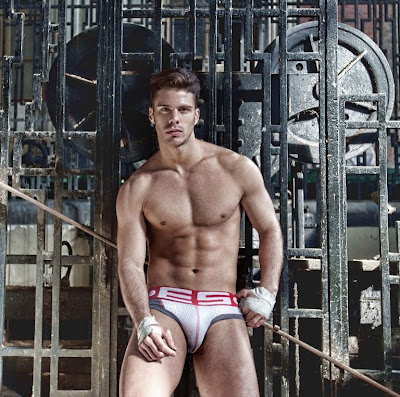 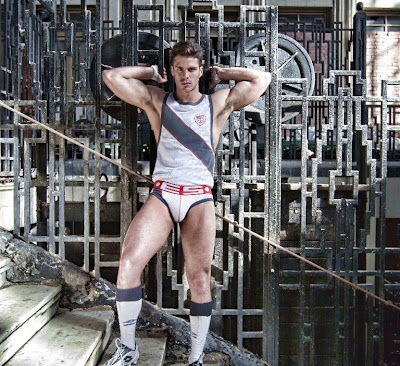 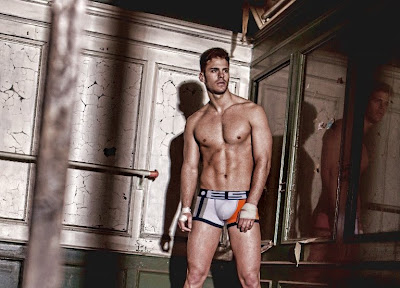