When and Where will the Henri David Ball 2011 be held in Philadelphia? Model: Layton Draper (Photos) 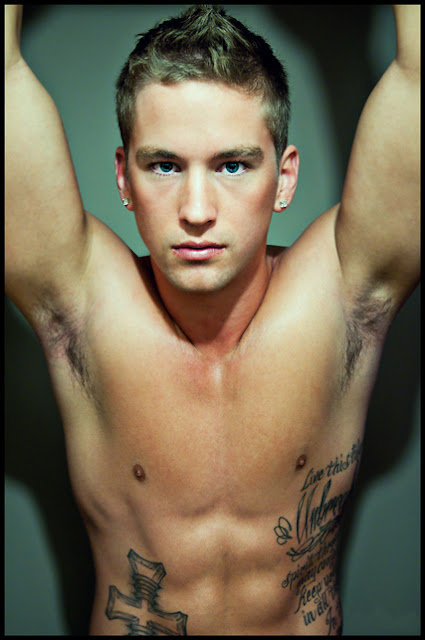 Every year, people wonder and where the biggest and most spectacular Halloween party in Philadephia known as Henri David ball is held.  The "when" part is already a given.  Henri David is a Halloween purist and will not hold the ball on any other night except for October 31st.  Nothing changes there.  Regardless of what day of the week Halloween falls, that is when he holds the magnificent ball.  The question is "where". 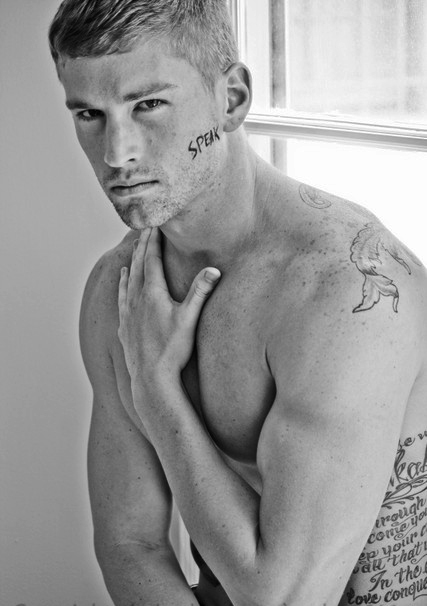 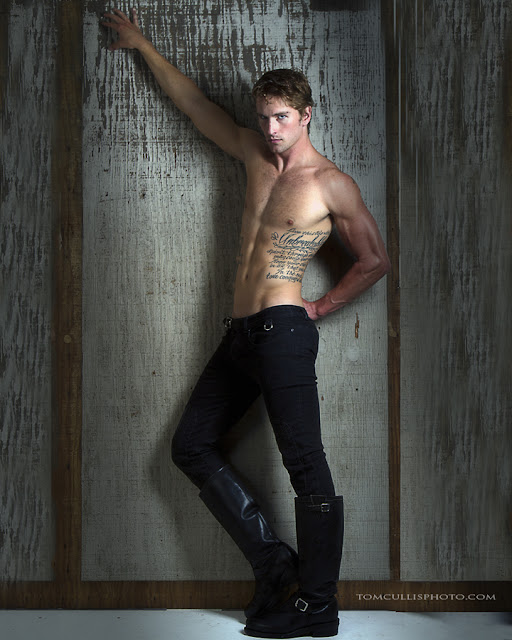 There were a couple of years where he tried to change the venue but it didn't quite work out.  The most successful place the Henri David Ball had experienced was at the Sheraton Center City Hotel located between 16th and Race Streets.  For this year, 2011, the Henri David Ball will be held at the same location.
For details, see below: 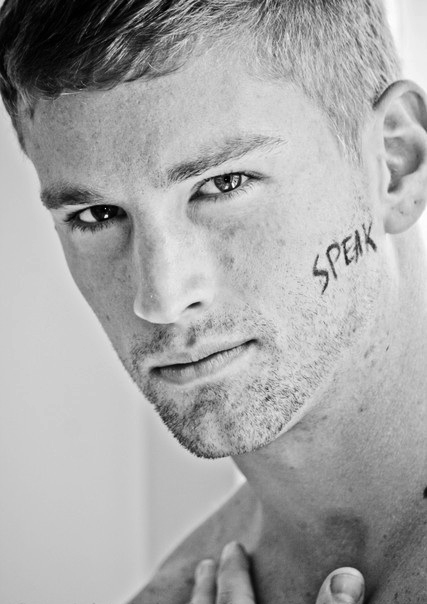 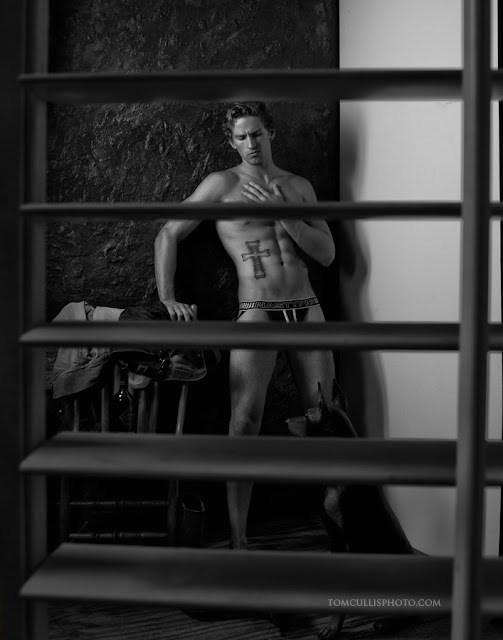 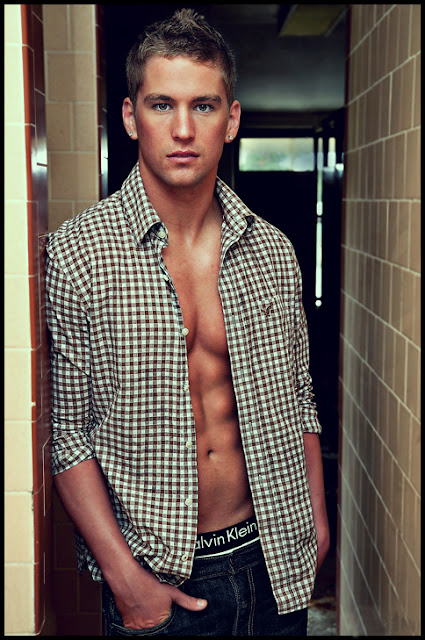 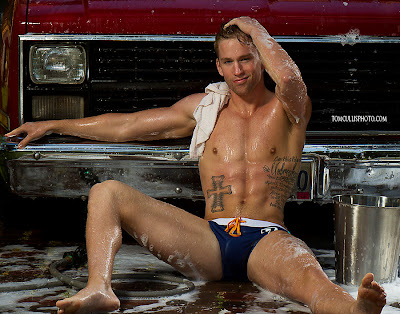 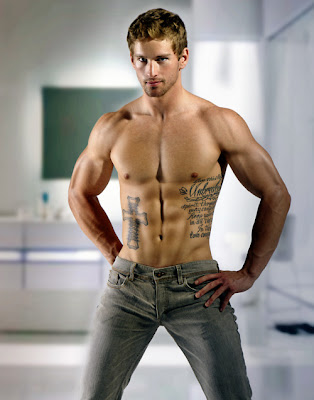 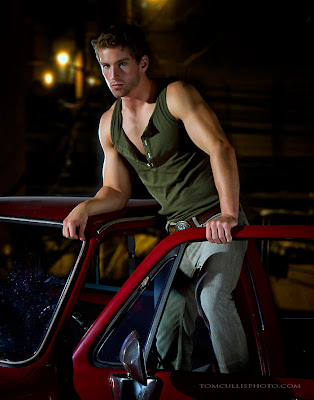 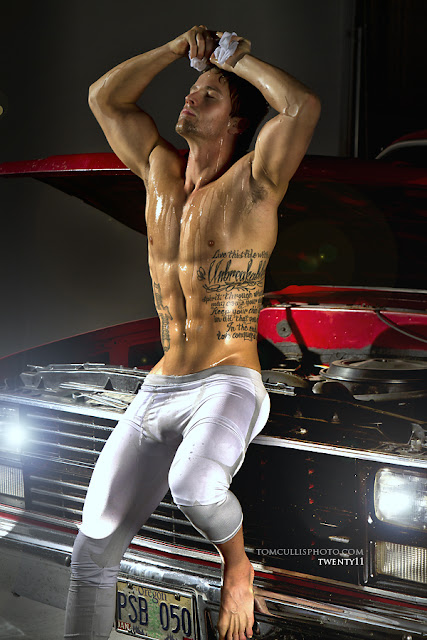 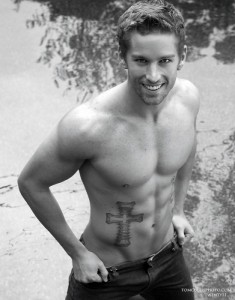 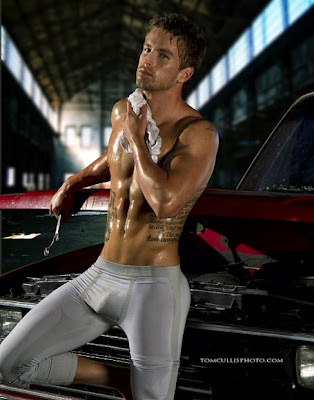 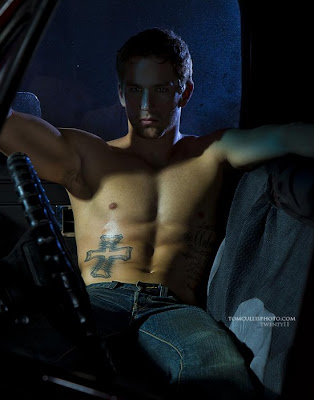 Halloween 2011 Presented by Henri David is back once again!
Join the fun on Monday, October 31, 2011 at 9pm at the Grand Ballroom in the Sheraton Center City Hotel (16th & Race Sts.). Tickets are just $25 with costume and $75 if not.
Prizes will be awarded at midnight for: Best Celebrity Look-alike, Best Period Costume, Most Decadent, Most Original Couple, Most Horrifying, Most Hysterical, Most Beautiful Female Impersonator, Most Believable Female Impersonator, & Most Unbelievably Amazingly Spectacular Costume! 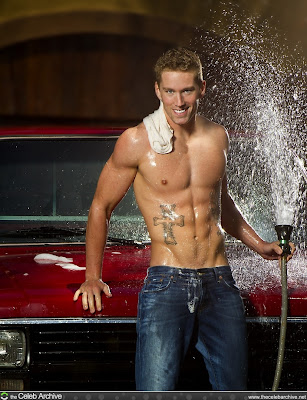